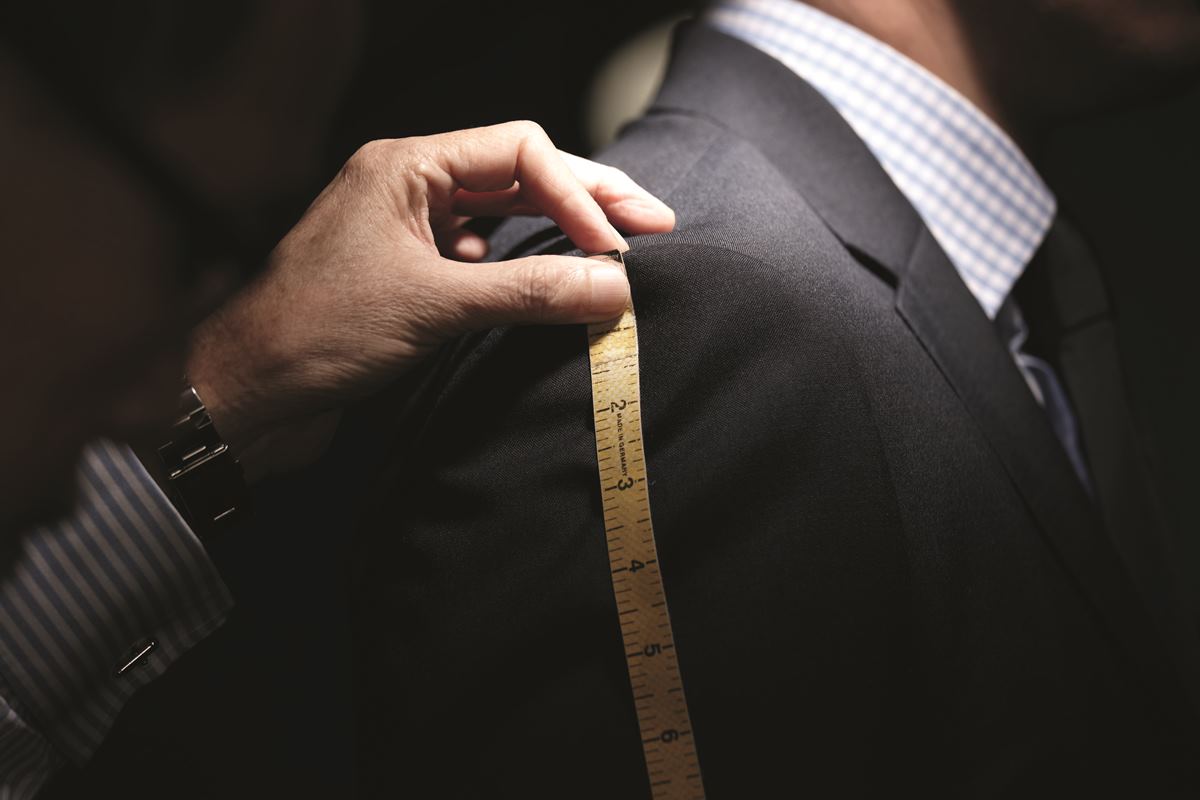 2017 is election year in various economic heavy weight members of the EU. The Netherlands comes first, with the suffrage scheduled for the 15th of March.

Polls keep showing the PVV of Geert Wilders ahead, with twenty odd percent of votes, almost double of the record score the party obtained in 2010. In face of such projections the foreign  media focuses almost exclusively on Wilders, the candidate that easily produces sensational headlines with his extreme right rhetoric.

If the rise of Wilder's party is substantial, more important is what is happening with the remaining parties.

This article is a cross-post from AtTheEdgeOfTime. It first appeared in Portuguese language at BomDia.eu.

If polls turn out correct coming suffrage day, no less than seven parties are to get more than ten percent of the votes; at least three more parties should get representatives elected. In this scenario, a governing solution without the PVV will require a coalition of five or six parties. The traditional parties: the christian-democrats of the CDA and the labour PvdA, are now reduced to a third of what they were just ten years ago.

This is a trend spreading all over Europe, that must be understood in its full dimension. European democracies are entering a new era, that goes well beyond the resurgence of the extreme right. To do so I recur to a parallel with music.

I recall a childhood Christmas, when the radio played a song titled "Ternura dos 40" (Portuguese for Tenderness of 40). My father was approaching that age and my mother decided to offer him the record. Much she sought, and asked friends to seek for her, but that Christmas would go by without the 45 rpm finding its way under the Christmas tree, with the other presents. Sheer misfortune perhaps, either due to reduced printing or distribution constraints, the single was sold out.

A story like this is impossible today. Music has de-materialised, musicians record their work nearly at home, which then they distribute through the internet, often free of charge. The interaction with listeners is now direct, dispensing almost all the middlemen of yesteryear.

Skipping the filters of producers, radio and television, the musical universe exploded in countless musical genres and infinite numbers of active musicians. Making music has become a highly specialised activity, tailored to the listener. Would the reader know Edgaras Žakevičius? It is only natural that the genius behind the Stellardrone project, my most listened artist in 2016, is unknown to you. Reciprocally, it is unlikely for me to know any of the musicians in your most played list. Not even that one you are thinking of, that has media exposure. Today I no longer need to sit in front of the TV set Saturday afternoon waiting for the music top show to know the novelties. These days the vast majority of these  media championed artists are unknown to me.

This incursion to the music world serves to illustrate the process transforming European democracies. Politicians are today in direct contact with electors, the media are no longer required to bring both together. Creating a successful party is now far simpler, finding a set of ideals common to a relevant swath of the population is enough, perhaps two or three percent suffices. And this growing number of parties complicates further the mission of the media, whom can no longer frame such plurality in the traditional moulds of political reportage and debate.

Portugal lives this transition in slow motion. In 1995 only five parties elected parliament members (two of which in a coalition). In 2015 seven parties obtained parliamentary representation, with new parties acquiring far more influence and exposure. The now famous geringonça is one of the results. And what of Spain? Where Parliament shattered spectacularly in nine parties represented? Ciudadanos and Podemos harnessed one third of the votes, when in 2011, the last electoral cycle, did not even exist.

A similar picture takes shape for the French presidential election next April. Polls are presently projecting no less than five candidates reaching more than ten percent of the vote in the first round. As in the Netherlands, the media prefer to highlight the remarkable rise of the extreme right headed by Marine Le Pen. But more spectacular is the emergence of a liberal party - En Marche - lead by the "young" Emmanuel Macron, that in just nine months overtook both conservatives and socialists.

Coming September it will be Germany's turn to elect a new Federal Parliament. Even with a legal minimum threshold of five percent of votes, at least six parties are to reach representation. Naturally, the ten percent the extreme right is expected to harness are noticeable, but the important question is what kind of governing coalition will come out of such Parliament. A German geringonça is not to exclude.

The resurgence of the extreme right in many European democracies is naturally worrying, but it is above all a result of this process of political shattering. Electors that erstwhile voted for conservative parties out of alternative, today  easily find parties that address directly their anxieties.

Long years of austerity, precarious labour, terrorists attacks, the implosion of neighbouring countries and the consequent wave of refugees, are all ingredients in the rise of the extreme right. These are by nature transitory factors, that if addressed in time, shall not lead Europe to contemplate the abyss again. The ultra-pluralist process itself makes it far more difficult for a single party to gain enough power to revert democracy (may Hungary be the exception that proves the rule).

However, the splintering of the political parties will prevail. Just as the music industry will not go back to the restrictive times of vinyl, neither is politics to return to the christian-democrats versus social-democrats binomial.

And where leads this process? It is not impossible to end in the ultimate extinction of political parties. Such destination will require a radical increase of the electorate's responsibility in the democratic process. For now, such seems a remote predicament.

I recall again my childhood, the difficulty in satiating my musical thirst. Back then I could never imagine that a thin cable with two plastic plugs at the tip could get me in direct contact with an endless musical cosmos.