SEASON'S GREETINGS TO ALL

In the media some attention given to Apollo 8 travel to the moon and the spectacular Earthrise photo taken by man ...

Christmas 1968 - A Reflection On Fragility

The Apollo 8 voyage 50 years on: reflecting on our common humanity and fragility

Despite everything in 1968, the Earth was good, and the astronauts closed by wishing everyone: "good night, good luck, a Merry Christmas and God bless all of you -- all of you on the good Earth". Good, and fragile, and it required keeping, far better than had been done with war or racial discrimination or environmental pollution. A small planet, insignificant in size compared to the galaxy, but still our home and one perfectly suited for life, with water and air and soil and a sun nearby to give warmth. 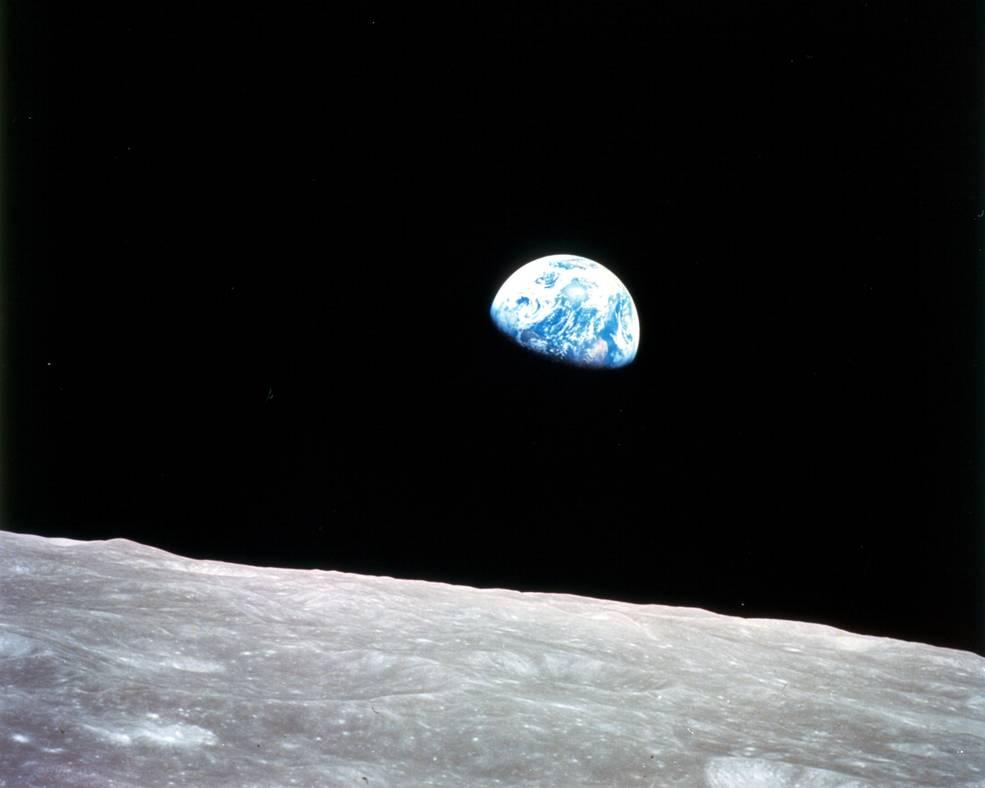 What did it all mean? During the flight itself, the scientific view prevailed. Borman first described the moon on television as "a vast, lonely, forbidding expanse of nothing". But safe return and the passage of time led to more philosophical reflections. James Lovell said that "in this cathedral, my world exists within these walls. But seeing the Earth at 240,000 miles, my world suddenly expanded to infinity". Cosmically insignificant, we became significant because of our responsibility to care for this planet entrusted to us; and seeing the world as Apollo 8 did, floating in the universe, awakened a new global consciousness.

Planet Earth can only be saved for future generations when the diversity of human kind learn to cooperate for common goals: PEACE and INCLUSIVITY.

Intelligence: Everlasting Role of the Octopus