A new attorney as Mike Flynn tries to limit his sentencing before judge Emmit Sullivan. Multiple views on the procedure, need to wait to see how this turns out.

Sidney Powell is author of the new book "Licensed to Lie, Exposing Corruption in the Department of Justice." The book's description reads, "Licensed to Lie reveals the strong-arm, illegal, and unethical tactics used by headline-grabbing federal prosecutors in their narcissistic pursuit of power to the highest halls of our government" and focuses on the conduct of the Justice Department during the Enron investigation in the mid-2000s. [Source: The Hill] 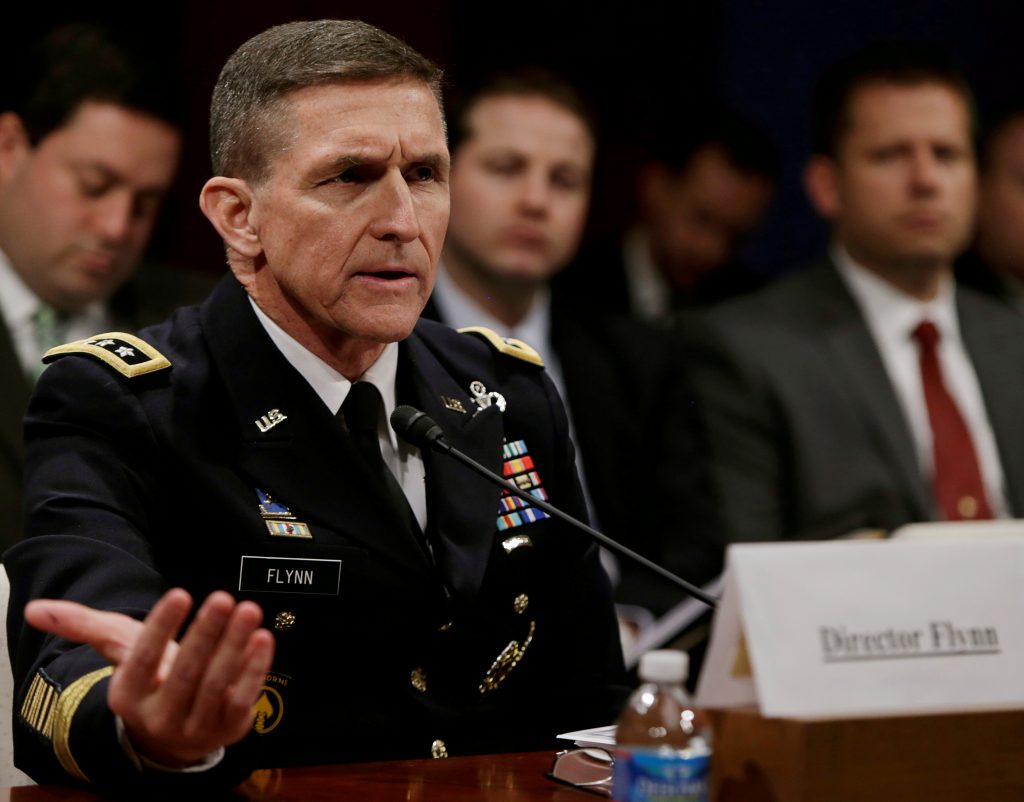 The government and the defense have agreed on limited redactions to #Flynn Reply brief & we will be filing an agreed motion to file the documents on the public docket with those few redactions shortly.  As soon as #Judge Sullivan enters the order, the documents will be available pic.twitter.com/wCOzBqthIe

Lisa Page lied to the DOJ about her edits to the Flynn 302.

Upon seeing her texts, she "believes she must have seen it at some point..." pic.twitter.com/fgMaZcWnWa

Powell references a letter from the UK National Security Advisor that eviscerates the credibility of Christopher Steele pic.twitter.com/dXke3CsRu8

Last night Sidney Powell submitted what procedurally is called her "reply" brief in a bid to compel Brady production. Even if her object were to obtain Brady, this is best thought as her opening bid, as it for the first time presents this argument. But on page 2, she admits she's not actually seeking Brady (which makes me wonder whether this entire brief is sanctionable), but instead is seeking to have her client's multiple guilty pleas dismissed.

The government works hard to persuade this Court that the scope of its discovery obligation is limited to facts relating to punishment for the crime to which Mr. Flynn pleaded guilty. However, the evidence already produced or in the public record reveals far larger issues are at play: namely, the integrity of our criminal justice system and public confidence in what used to be our premier law enforcement institution.

To make her case that her client -- who, she herself emphasizes, served for 30 years as an intelligence officer and so was no spring chicken about the ways of the world -- nevertheless got duped by evil FBI officers attempting to entrap him by his own actions, Powell attacks the following utterly routine parts of FBI investigations ...

The shoe dropped and the brief is now on line. WOW!! The honorable Sidney Powell, a fierce Honey Badger not afraid to fight cowardly Lions, has delivered. Here is Honey Badger's conclusion:

In its relentless pursuit of Mr. Flynn, the government became the architect of an injustice so egregious it is "repugnant to the American criminal system." Russell, 411 U.S. at 428 (citations omitted). For these reasons and those in our original Motion and Brief in Support, this Court should compel the government to produce the evidence the defense requests in its full, unredacted form. Given the clear and convincing evidence herein, this Court should issue an order to show cause why the prosecutors should not be held in contempt; and should dismiss the entire prosecution for outrageous government misconduct.