It was the equivalent of a V-sign cheerfully flashed at his critics. The day after his landslide election victory, Boris Johnson and his girlfriend Carrie Symonds dropped into a caviar-fuelled Christmas party in London hosted by former KGB agent Alexander Lebedev and his son Evgeny. 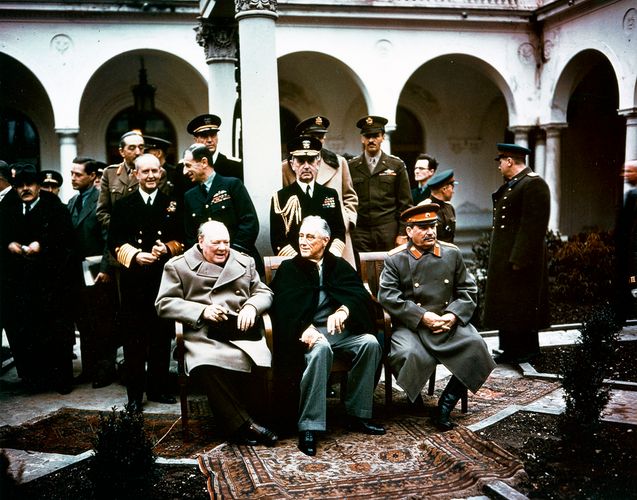 During the campaign Johnson had stubbornly refused to publish the Russia report, written by the last parliament's intelligence and security committee.

Its contents have still not been revealed. But it is understood to examine the extent of Moscow influence on British politics - and the way in which the Russian elite has established a powerful lobby in the UK through lavish expenditure and networking.

Johnson was one of several top politicians who turned up to the event, held at the Lebedev family's £6m stuccoed mansion overlooking Regent's Park. Guests included David and Samantha Cameron and George Osborne, now a Lebedev employee as Evening Standard editor. From the Blairite left, Peter Mandelson and Tristram Hunt were also in attendance.

Others invited to the vodka and caviar birthday party included Mick Jagger, Princess Eugenie, the actors Matt Smith and Rosamund Pike, and the model Lily Cole. Comedians Eddie Izzard and David Baddiel, the artist Grayson Perry and sculptor Antony Gormley were also there. Missing this year was the mayor of London, Sadiq Khan.

The controversy around delayed publication of a parliamentary Intelligence and Security Committee (ISC) report on alleged Russian attempts to influence the outcome of the 2016 EU referendum and 2017 UK general election reveals more about the sharp factional disputes within the British bourgeoisie than it does about the report's supposed contents.

Following the announcement by Prime Minister Boris Johnson's office that the report would not be published ahead of the December 12 general election, the Sunday Times concluded from leaked sections of the 50-page document that Russian interference may have had an "unquantifiable" impact on the Brexit referendum.

The report was launched last year following then Prime Minister Theresa May's claim that Russia was "weaponizing information" in Britain. The cross-party committee, under the chairmanship of former Attorney General Dominic Grieve, heard evidence from the British security services and private intelligence firms.

The tendentious character of the report can be gauged by the fact that one of its expert witnesses was Christopher Steele of private intelligence firm Orbis Business Intelligence. As an MI6 officer, Steele had led the investigation into the poisoning of Alexander Litvinenko in 2006. After leaving MI6 he founded Orbis Business Intelligence, which in 2016 was responsible for the Trump-Russia dossier financed by the Democratic Party--17 memos alleging misconduct and conspiracy between Donald Trump's presidential campaign and the administration of Vladimir Putin. One of Steele's long-time associates is Pablo Miller, the MI6 handler of Russian/UK double agent Sergei Skripal.

From my earlier diary ...

Warning: A report by the Henry Jackson Society - 2015

[PS After 3 wks London, arrived back home today. Much easier than working from a smart phone  Oui]