As we are living through the massive second wave of Covid in the darker months of the year, it's time to wonder what has gone wrong with the response to the plague in Europe.

Back at the beginning the of the year countries in Europe were simply unprepared. Most countries in the world that have managed better had been burned by SARS in 2003. Pain is a powerful teacher and fear can reliably chase away complacency. Therefore Taiwan (No. 1!), Vietnam, Cambodia, New Zealand, etc. acted decisively and quickly. Measures included strict quarantine, contract tracing (the thorough kind), border control, mask wearing, sometimes lockdowns, all of which the population bought into. It's not just Asia. West Africa (burned by Ebola) is doing so much better than Europe with daily case counts we can only dream of.

It's been said that the political spectrum does not look like a straight line but resembles a horseshoe. More so in these times where the middle is hollowing out. Today's state election in Merkel's home state of Mecklenburg-Vorpommern (MV) and Berlin (two weeks from now) offer curious examples of left-right crossover.

Authoritarianism and the Logic of Intolerant Nationalism

My previous diary focused on the socioeconomic roots of the current populist tremors. As polling data shows, that explanation is not sufficient. Today I found an article that delineates the psychological sources of the authoritarian backlash.

I'll show how globalization and rising prosperity have changed the values and behavior of the urban elite, leading them to talk and act in ways that unwittingly activate authoritarian tendencies in a subset of the nationalists. I'll show why immigration has been so central in nearly all right-wing populist movements. It's not just the spark, it's the explosive material, and those who dismiss anti-immigrant sentiment as mere racism have missed several important aspects of moral psychology related to the general human need to live in a stable and coherent moral order.

Brexit, Populism, Inequality, and the Precariat

Since the 1980s the elites in rich countries have overplayed their hand, taking all the gains for themselves and just covering their ears when anyone else talks, and now they are watching in horror as voters revolt. It seems in both cases (Trumpism and Brexit), many voters are motivated not so much by whether they think the projects will actually work, but more by their desire to say FUCK YOU to people like me (and probably you). 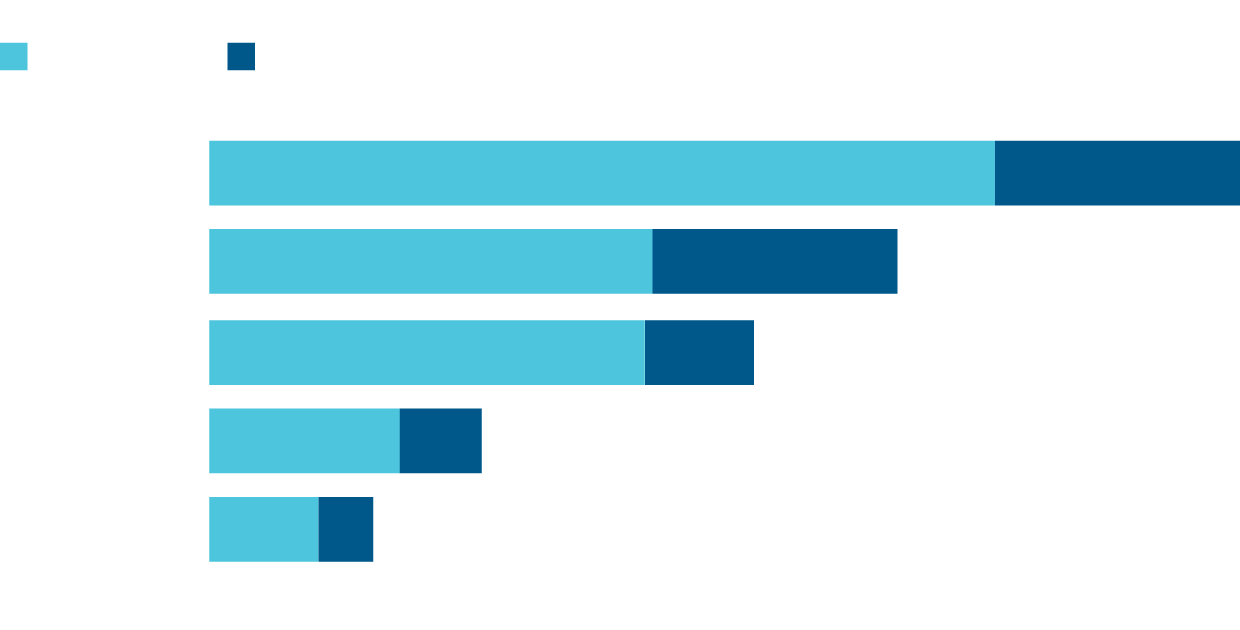 Click on the link to see the complete graph. The first bar is the current unfilled request of the UNHCR for $2.89 billion for the Syria regional response plan. Only $0.9 billion of the total $3.8 billion have been funded. If some European governments had had the foresight (yeah I know), they would've just funded the rest long ago which would've been that much cheaper. Bygones, but it's not too late to make a difference.

The Olympics Are Over - A Postmortem

"Every great cause begins as a movement, becomes a business, and eventually degenerates into a racket." - Eric Hoffer

The snowy dreams of the last olympics have faded away and we find ourselves in prime geopolitical confrontations. But not only are the Sochi olympics over, the modern olympics in general have finally lost their allure, and the decline which inevitably leads to death has become visible for all to see. (This diary grew out of a recent rant).

Having read DoDo's 2009 diaries about the status of HSR projects in Europe (Part 1, Part 2) I wanted to know how much of an effect those projects have had on actual travel time.

So I looked at the timetables of the national railways for travel times of relations that use those high(er)-speed lines. Travel Speed = (Distance station-to-station) / (Minimal travel time in schedule).

What's not to like? A new through station with shiny, modern architecture and a new high-speed line to the East (Wendlingen-Ulm) by 2019. About 100 hectares (~247 acres) of newly available space in the center of Stuttgart. So why are the citizens of this southwestern German city up in arms about Stuttgart 21? Why are tens of thousands of them taking to the streets every week?

Promoted by DoDo with small edits

If S21 were only of regional importance and if we had money to burn and if we didn't have peak oil and so forth approaching, then no one would have to bother about it.

Nuclear Armageddon In A Blink of the Eye

Energy (and Other) Events Monthly - October 2022